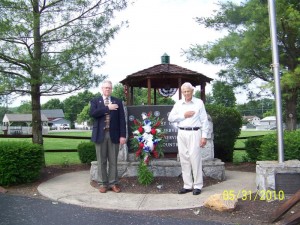 It is not an exaggeration to say that our great Country would not exist today as we know it were it not for the patriotic service and sacrifice of the selfless men and women who currently serve, and have served in the past, in our Armed Forces.  This portion of the Village website has been created to honor the service and sacrifice of our Veterans.

We also urge you to contact the Warren County Veterans Service Commission, 312 E. Silver Street, Lebanon, Ohio, 45036, office hours Monday through Friday, 7:00AM to 3:30 PM, and click on this link to their website(https://www.warrencountyveterans.com/default.asp).

The information and pictures on the following pages have been submitted by local Veterans or on their behalf by loved ones.

Served as a Combat Engineer with the 82nd Airborne Division Ft. Bragg, N.C. 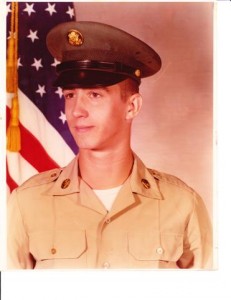 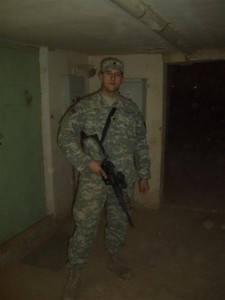 Notes:     Served as a rifleman and light mortar section leader, directing 3 crews of 25 enlisted men, controlling their tactical deployment.  Sgt. Duvall distinguished himself in the Italian campaign, September 17, 1944, leading his platoon pinned down for 3 days by German troops after the commanding Lieutenant became ill, he directed artillery fire on an enemy radio operator on an adjoining ridge. 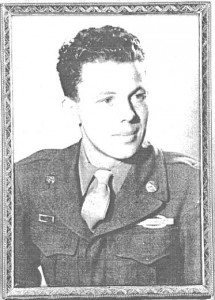 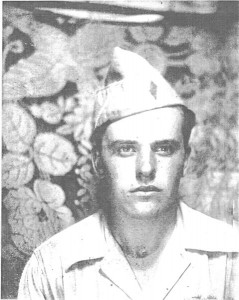 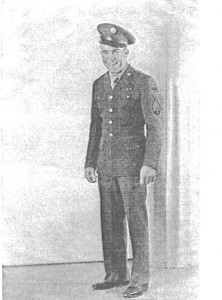 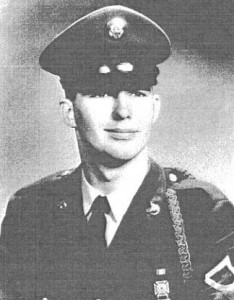 Notes:     Served in the field artillery. 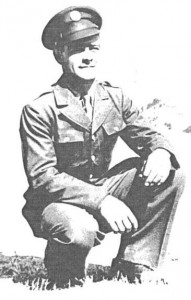 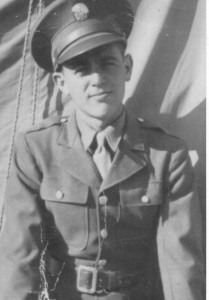